Just added to your cart

Free Shipping on All Orders Over $50!

Jack is a senior free safety for the Iowa Hawkeyes. Originally from West Des Moines, Iowa, Jack turned down multiple FCS Division 1 full-ride scholarships to pursue his dream of becoming an Iowa Hawkeye. Since joining the team in June of 2017, Jack has embraced the walk-on mentality and has been determined to out work the hardest worker. In his first year on the team, he earned a Team Leader Award (Special Teams) for outstanding contribution on the scout team. He made his first appearance on the field playing on special teams in 2018 before being named starting free safety in 2019. In 2020, he was named Second-Team All Big-10 at safety. The walk-on mentality has never left Jack, even after earning a scholarship. His laser-focus, grit, and team first attitude has led to his success not only on the field, but off the field as well – earning multiple team awards, weight room records, and a role on the 2020 and 2021 Leadership Committee.

Jack has a passion for sharing what he believes is the key to his success – possessing the walk-on mentality. He has spoken to youth teams and worked as an intern coaching youth football. Jack’s passion and inspiring story is a lesson to be applied to not only sports, but business and life goals. 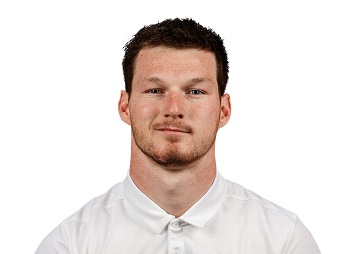 Tommy is a senior tight end for the Iowa Hawkeyes. Tommy grew up outside of Milwaukee in a family of diehard Hawkeye fans and with an uncle who played fullback for them in the early '90s . His dream was always to play football for the Hawks, so when he received a preferred walk-on from Iowa, he turned down his FCS scholarship offers to follow that dream. As a standout high school player, it can be discouraging to not be the star of the team. Embracing the walk-on mentality is at the heart of how Tommy lives his life. After redshirting his freshman year, Tommy has been plagued with injuries. Just when it seemed he would get his breakout chance, an injury would set him back. Supporting himself and paying out of state tuition as a walk-on, his situation would discourage the average person. In fact, many walk-ons don’t continue on when faced with such adversity.  Tommy is a true embodiment of what it means to live with the walk-on mentality. Never quitting, digging deep when the odds are against you and forging ahead is how Tommy lives his life on and off the field. He has earned the respect of teammates and coaches alike. He has also been awarded many game prep accolades for his scout team work.

Tommy’s dedication to something bigger than himself, relentless pursuit of a dream, and a commitment to goals are what makes him an inspiration and role model to all. 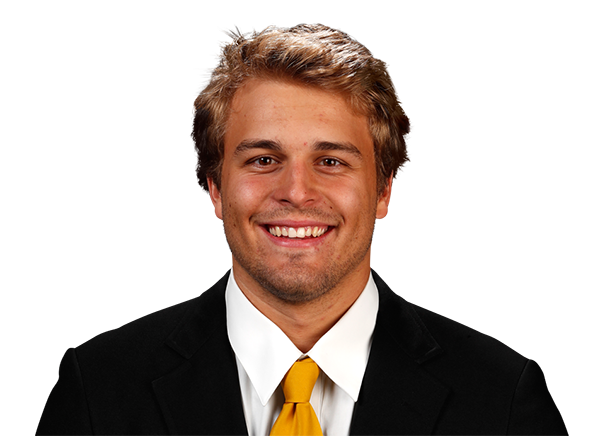 Zach is a senior defensive end from Zeeland, Michigan. While not technically a walk-on himself, Zach's journey has given him a special appreciation towards the power of the walk-on mentality. As a high school senior, Zach signed with Division 2 Hillsdale College in lieu of any Division 1 interest. Since that time, he has steadily improved by striving to embody the ideals that WOM stands for. By his third year at Hillsdale he was the conference defensive lineman of the year and finished his Bachelors degree. Zach then graduate-transferred to the University of Iowa in 2019 and earned Second-Team All Big-10 honors along with his Master's degree in political science the following year in 2020. This year, Zach represented the Hawkeyes at Big-10 Media day in July, has been named pre-season First-Team All Big-10, and was named to the Lott IMPACT Trophy pre-season watchlist.

Zach's journey is a clear testiment that the walk-on mentality is not simply exclusive to walk-on student athletes. A walk-on mentality is developed and adopted through dedication, grit, and perseverance -which are the core values that Zach lives by both on and off the field. 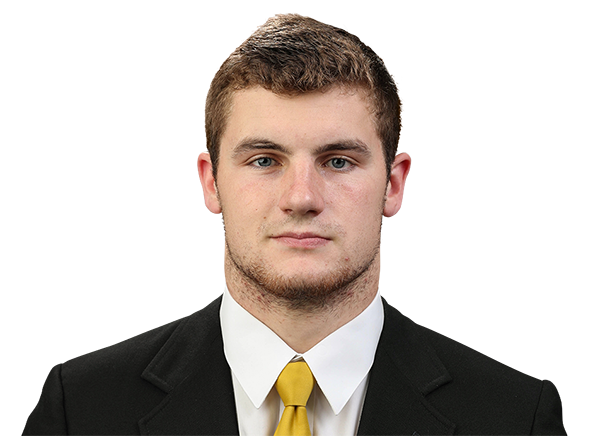